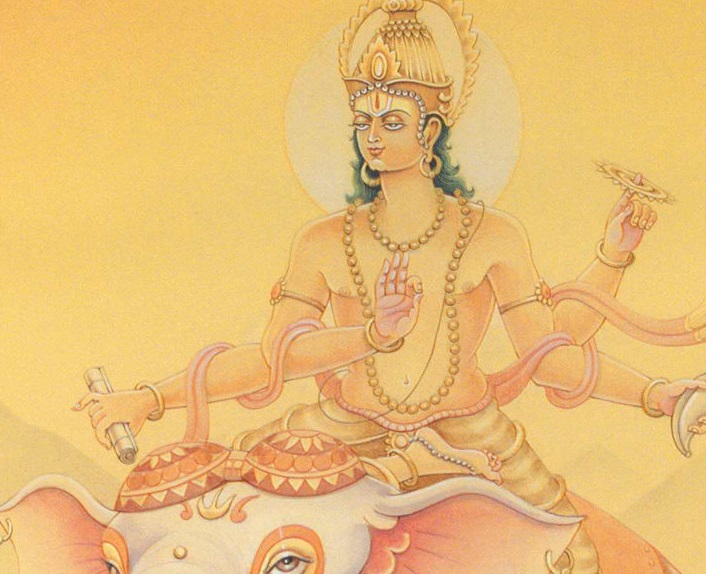 According to Ancient Vedic Texts, Jupiter is a Natural Beneficial planet. It is the Karak planet for 5 houses which are second, fifth, ninth, tenth and eleventh place of horoscope. Jupiter is likewise a characteristic advocate of Wealth, Fame, Success, Religion, Karmas of the past life, Luck and offspring. It is additionally a characteristic promoter planet for Marriage in a female horoscope. Jupiter is the Lord of zodiac sign Sagittarius and Pisces. It is EXALTED in sign Cancer and DEBILITATED in sign Capricorn. Jupiter takes around one year to travel through one zodiac sign.

A man with a powerless or malefic Jupiter experiences Diseases of Chest, Liver and Fat related issues like High Cholesterol and Diabetes.

When Jupiter is in conjunction with planet Rahu, it forms a terrible Yoga known as Guru Chandal Dosha.

It is presumed as the father of each living thing. The love of Jupiter gifts immaculate, tasteful life and great wellbeing and riches. According to Ancient Vedic Texts, if a man is under the Dasha-Antar Dasha of planet Jupiter or if the planet Jupiter is malefic in his horoscope, then Pooja for planet Jupiter is strongly prescribed.

We will inform you the date, time and venue of Online Guru Pooja via Phone and you and your family are welcome to attend the same. 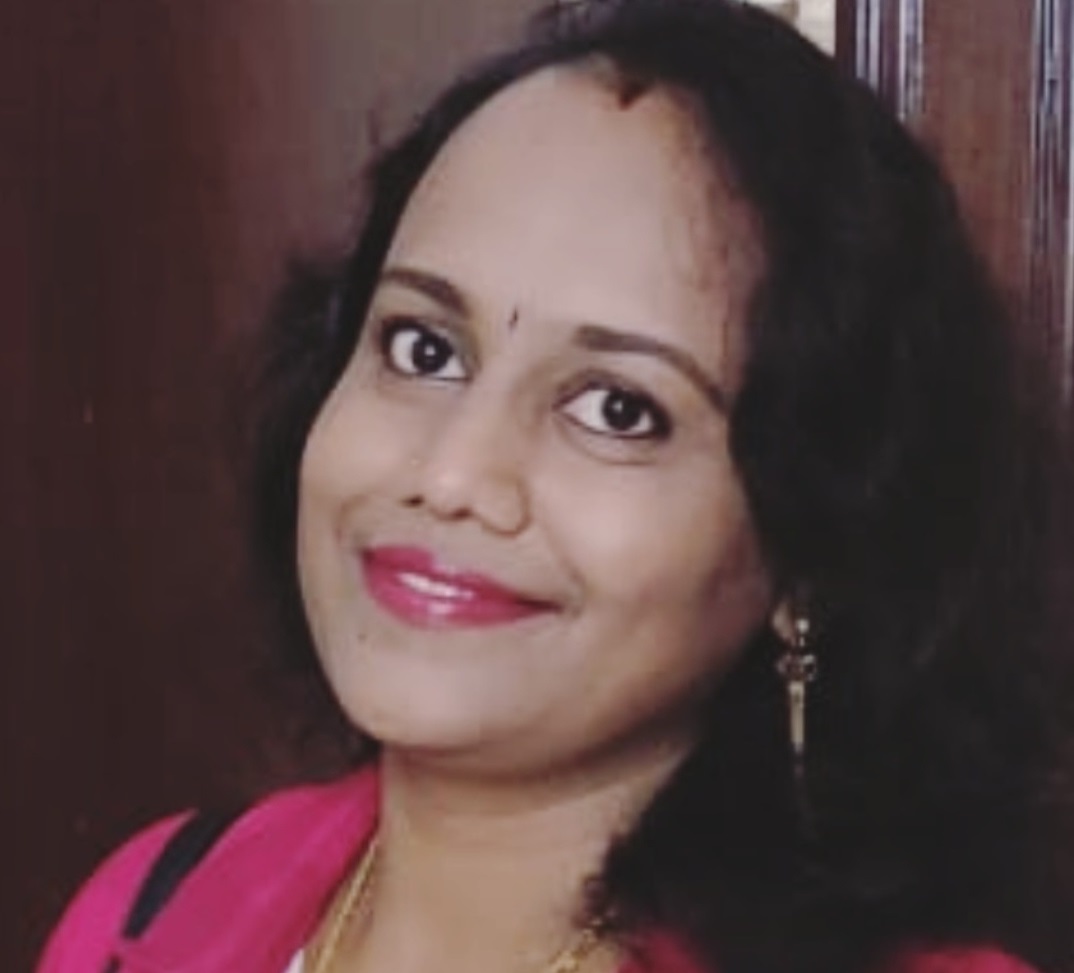 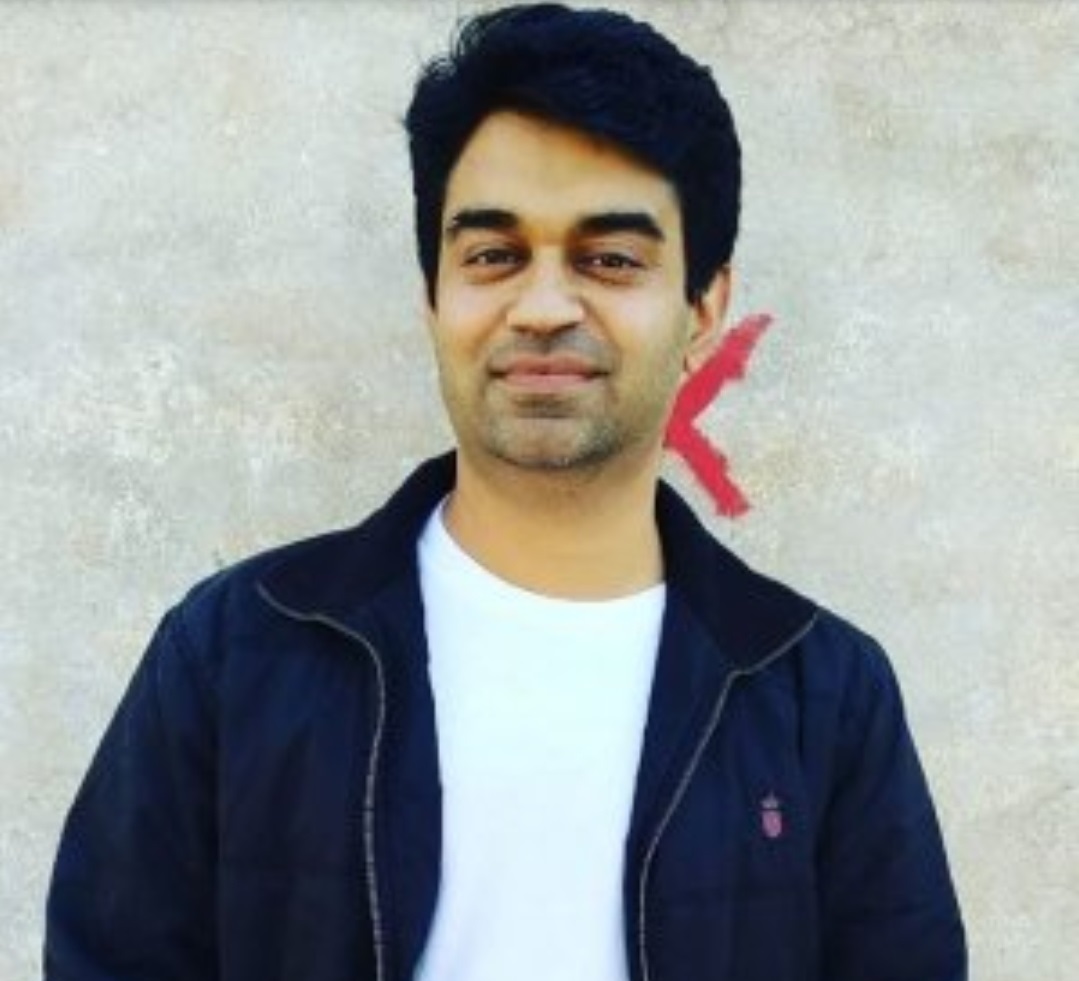 © Copyright 2020 by Rudraastro. All right Reserved - Developed By Ankit Bhardwaj