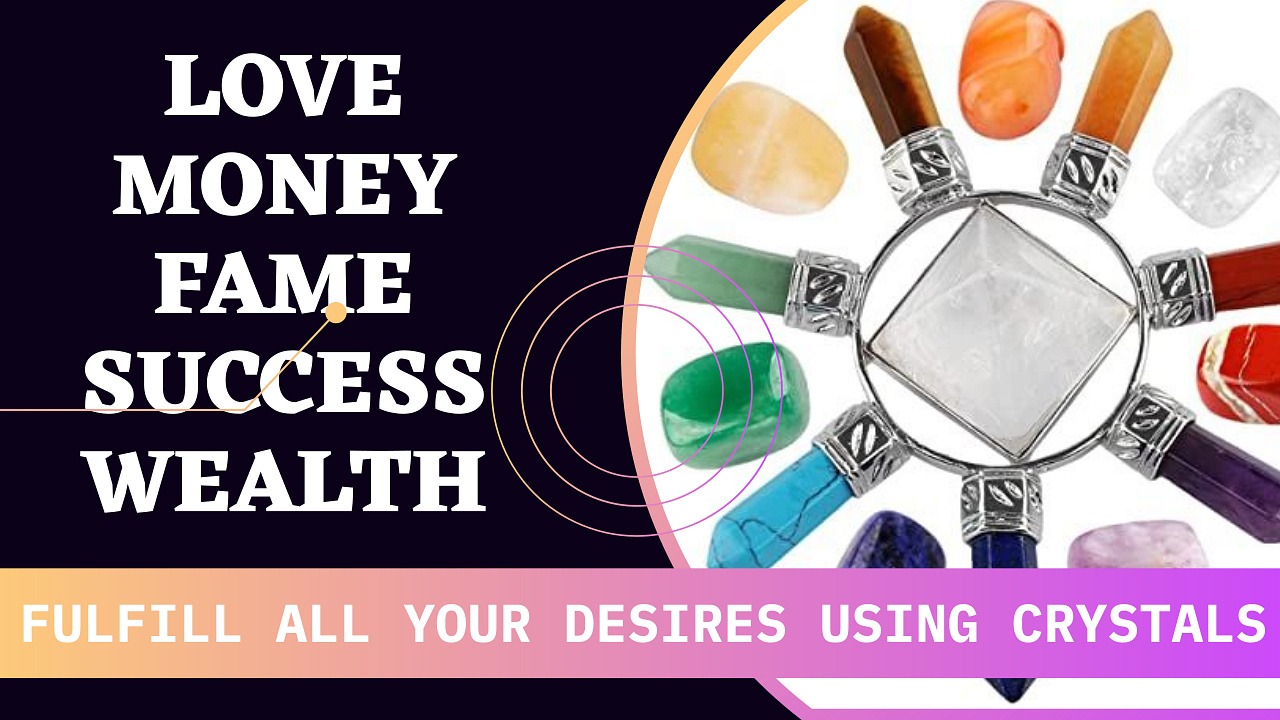 What are the benefits of performing Ganapathi Homam?

·        The devotee may overcome all challenges and difficulties that he or she may face in their new life endeavours, both technical and personal.

·        The Ganapathi Homam bestows riches and resolves wealth-related problems in the life of the devotee. Lord Ganesha is thought to be the ruler of the Mooladhara chakra, which represents material wealth.

·        The Ganapathi Homam enlightens the divine mind and makes one aware of higher realms of life. Lord Ganesha guards the Sushumna Nadi, which is located within the Mooladhara Chakra.

·        Through worshipping Ganesha once a year and performing the Homam, one may attain wealth, fitness, and a peaceful domestic life.

·        The Ganapathi Homam also provides health benefits to devotees who may be suffering from illnesses such as anxiety, depression, or injuries suffered in accidents.

Ganapathi Homam is a Lord Ganesha ceremony conducted before embarking on any endeavour to obtain his blessings and prosperity. According to Hinduism, the grace of Lord Ganesha will eliminate barriers in life and complete every mission that you are working on.

Lord Ganesha, the elephant-faced God, is the Supreme Being who eliminates challenges from one's scheme or venture in creation. Many of his devotees refer to him as Vighnaraja or Vignaharta.

He is also significant for his Siddhi (success), Buddhi (wisdom and intelligence), and Riddhi (prosperity). In most religious rites and services, he is the first God whom devotees honour of all Gods. The God is also known as the Patron of the Arts and Sciences.

Who should perform Ganapathi Homam?

·        The main goal of Ganapathi Homam is to eliminate all impediments in any endeavour pursued by the devotee. Devotees conclude that by performing this ceremony, the venture can begin and run smoothly.

·        People who are afflicted with Kethu Dosha. Kethu's planetary overlord is Lord Ganesha. As a result, the Ganapathi Homam should be performed to appease Lord Ganesha and to eradicate the malevolent effects of the Dosha. 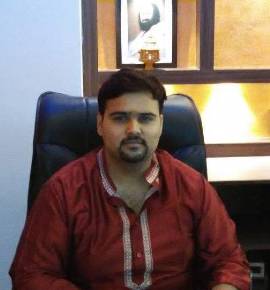 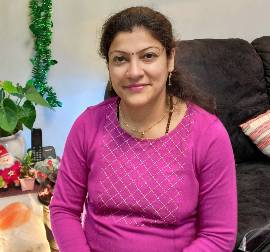